and insert the script:

Now run the script, an example of my naming and ip convention can be seen below. But adapt to your liking.

Now, reboot the Pi. You should be able to access the Pi over SSH as follows:

Verify that your Pi now also has a new static IP by running ifconfig.

Now, that the static networking and naming is in place, we need to install some software on the Raspberry Pi.

Therefore, create a new file on the Raspberry Pi:

Copy and insert the following script.

This will install and configure docker, disable swap and install kubeadm.

Reboot the machine, and repeat this process for all your Raspberry Pis.

So, we are now ready to set up Kubernetes. To do this, we are going to use the awesome tool called, kubeadm. This makes it pretty easy to spin up a Kubernetes cluster by, basically, running kubeadm init on the master node and kubeadm join on the worker nodes.

One of the purposes of this cluster is going to be demoing Kubernetes stuff. One example could be to pull out the network cable of one of the worker nodes and demoing how Kubernetes deals with this situation by rescheduling the pods from the lost node.

Therefore, we would like to change one of the arguments to the kube-controller-manager, namely, pod-eviction-timeout which defaults to 5 minutes. That’s a long time to wait in a presentation. Instead, we want to change this to 10s. You may also want to change the time that Kubernetes allows the node to be unresponsive. It defaults to 40 seconds. To change this, add the following argument to the master configuration : node-monitor-grace-period: 10s.

Changing arguments passed to the different Kubernetes core components by kubeadm is pretty simple. We just have to pass a YAML configuration file specifying the arguments we want to change. Let’s do that.

Copy and insert the following

This takes a couple of minutes. Once the process finishes you should see something similar to:

You can verify that your master node is up and running.

Don’t mind the status being NotReady. In order for the master node to become ready, we need to install a container network. But before we do that, let’s add some more nodes to the cluster first.

Setting up the worker nodes

Alright, next up we need to spin up some workers for the cluster to be complete.

Repeat for every node.

Set up weave as the container network

Nodes are not able to communicate without a container network, which is something you have to provide. Therefore, the final piece of the puzzle is to add one. We will be using weave-net for this. On the master node, run the following command:

All set and done…

That was it. You should now have a fully functioning Raspberry Pi Kubernetes cluster. Verify your setup by running 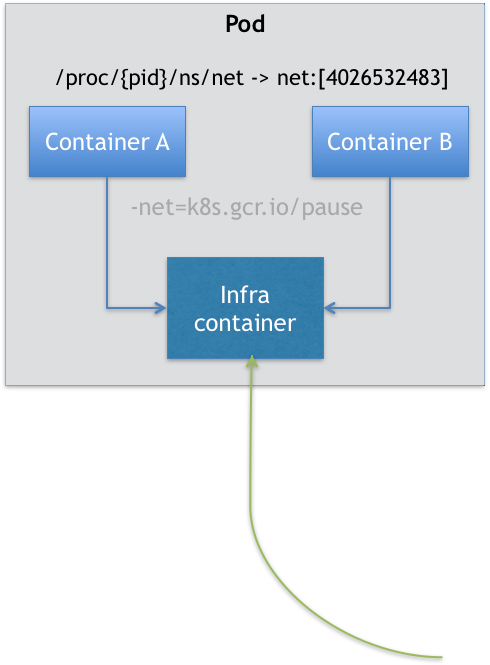